Seriously. Think of all the moments you spend alive, all the things you do in the day-to-day, as existing within varying degrees of “living” and “dead.” There’s no shame in admitting that a lot of what we do has a certain level of “dead” attached to it. I’ll admit it right now, and I’m a wizard. Only legendary figures and some prophets (who are, of course, but legendary figures) are “alive” or even “mostly alive” all the time. Don’t feel bad if that’s not you.

The key is to be conscious of this, at least occasionally. Then you can construct a certain helpful compartmentalization making it easier for your most alive self to make cameo appearances where you’re most dead.

If I’ve lost you, try not to think about it too much. Just go with it – if only in the way that you go with an amusement park ride. Buy the ticket….

So when we’re inhabiting or even communicating with that part of ourself that’s most alive, we do well to pose certain questions, questions to ourselves as much as they are posed to the whole of the cosmos.

We do not rejoice at the suffering of the innocent others.

We do not rejoice readily even as the innocent others may suffer in any place.

But we, creatures of this earth, if it be of that earthly character to conduct in rejoicing, or even a part of its planetary nature to entertain an orientation towards it, would we be wise to resist?

Would we even be able?

So, then, does the earth itself (herself?) rejoice? 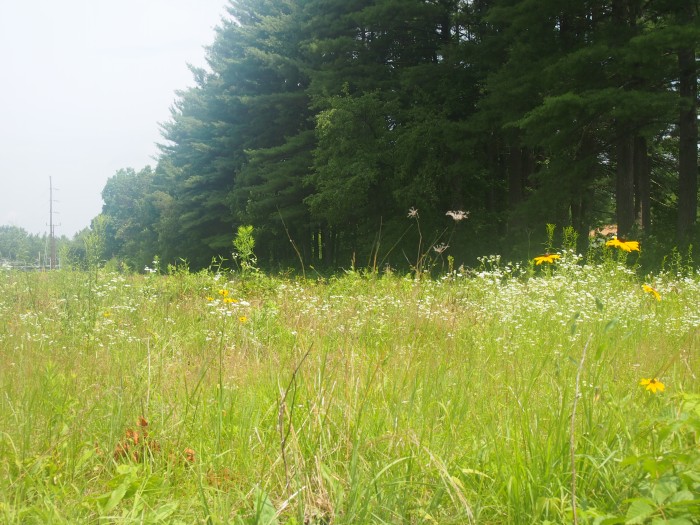 Does it (she?) conduct affairs, even only at certain times, pertaining to even a partial participation in a rejoicing?

It is this, among many other possible things, that we may ask in such times.

The answers need not readily follow, but may at least the questions be asked. For if the earth does put forth a rejoicing, that at the very least holds implications for all the time we spend, all the seasons of the year.